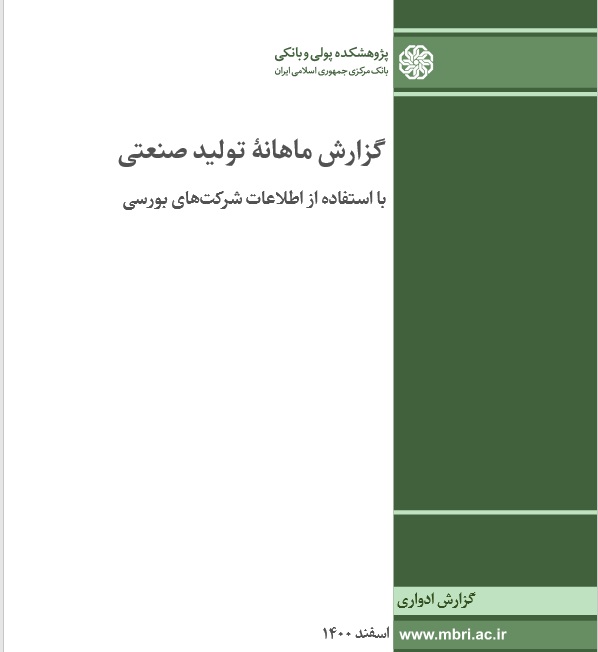 The Monetary and Banking Research Institute has published March report on the Industrial Production Index for TSE-listed companies. 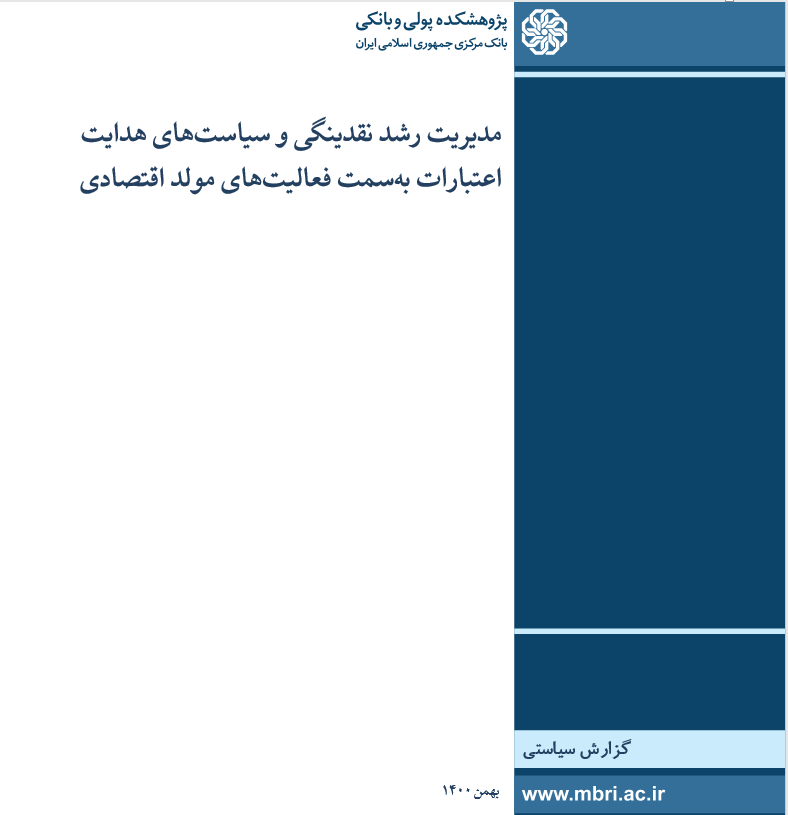 The Monetary and Banking Research Institute has published a report on liquidity growth management and credit-oriented policies towards productive economic activities. 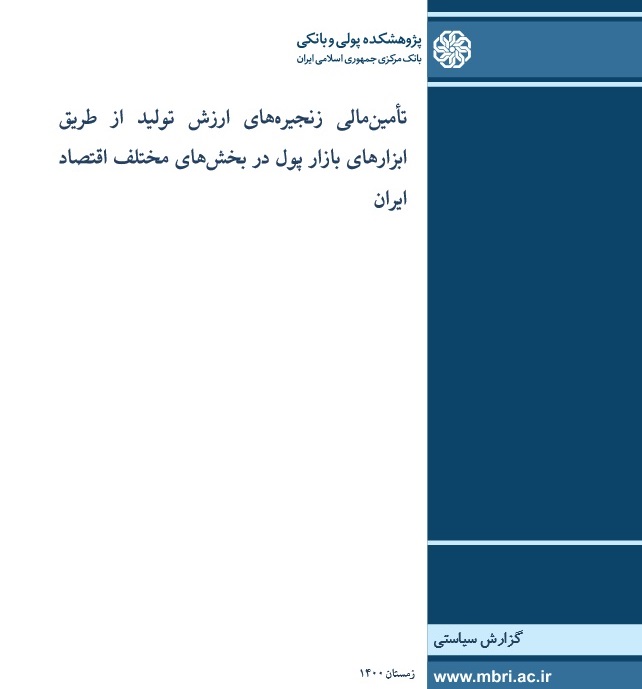 The Monetary and Banking Research Institute has published a policy report on financing production value chains through money market instruments in various sectors of the Iranian economy. 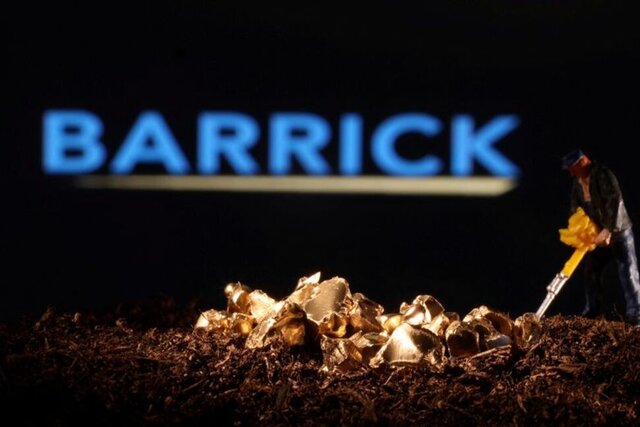 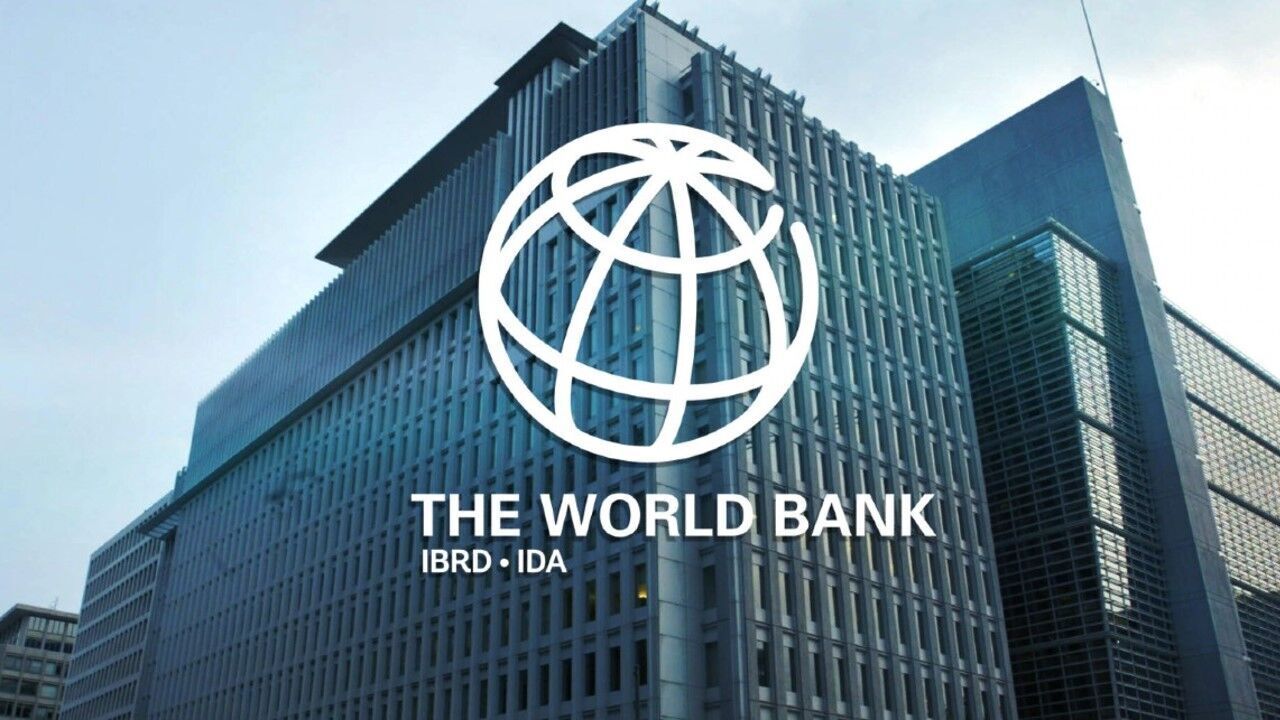 The World Bank raised its forecast for Iran's economic growth

The World Bank, which forecasts 2.4 percent economic growth for Iran in 2022, raised its estimate to 3.7 percent. 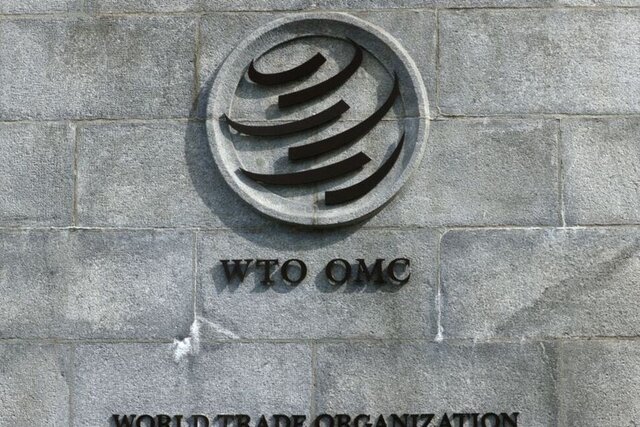 The World Trade Organization (WTO) is lowering its forecast for global trade growth in 2022 amid COVID. 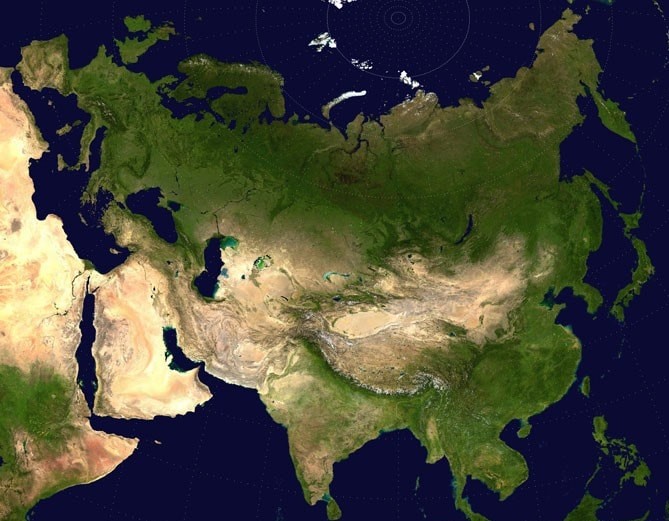 Which Asian country has the highest economic growth?

Following the outbreak of the Russia-Ukraine war and the emergence of new strains of the coronavirus, global economic conditions have changed dramatically, and new shockwaves have hit Asian countries in the financial and commodity markets. 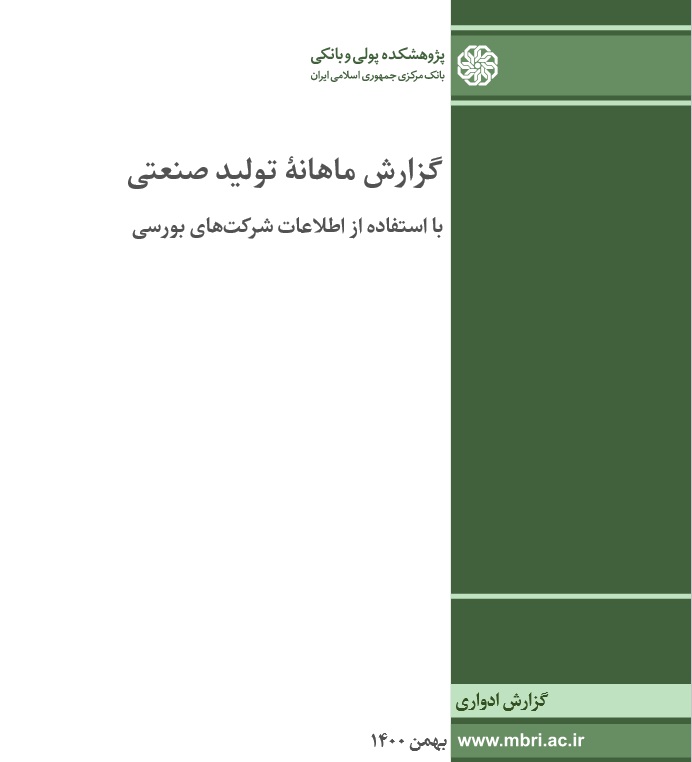 The Monetary and Banking Research Institute has published the monthly report on the Industrial Production Index for February 2022. 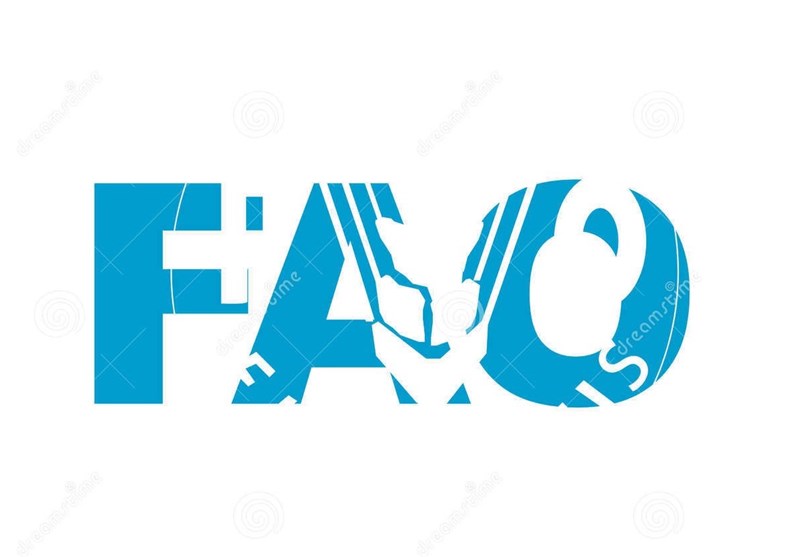 12.6% increase in world food prices in one month

According to the Food and Agriculture Organization of the United Nations (FAO), the food price index in March was 12.6 percent higher than the previous month, attributed to the consequences of the Ukraine war and the disruption of the grain and vegetable oil market. 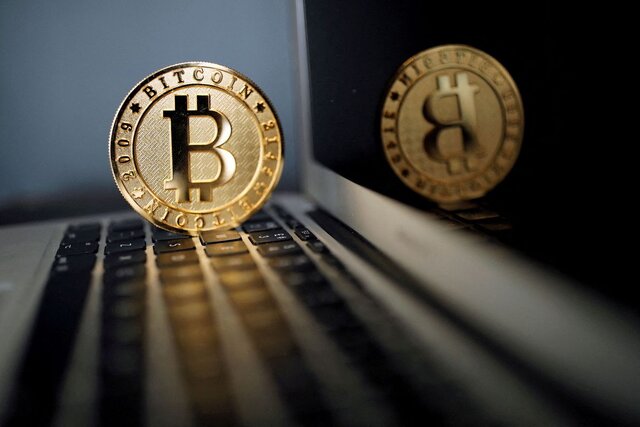 New research shows that stealing important information from a company may still make headlines. However, many cybercriminals still prefer to connect crypto miners to networked devices for an easy, fast, and relatively harmless profit.

The alarm sounded for the European economy

The EU's economic director says Russia's war with Ukraine will slow economic growth this year and warned that the EU's forecast of 4% economic growth in 2022 would no longer be feasible. 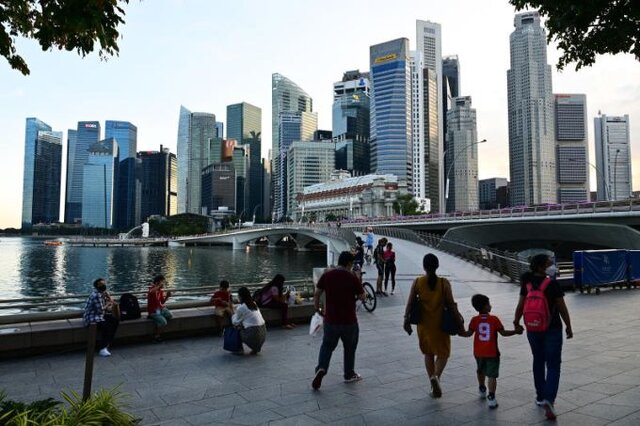 Singapore is the third most expensive flexible office space in the world. 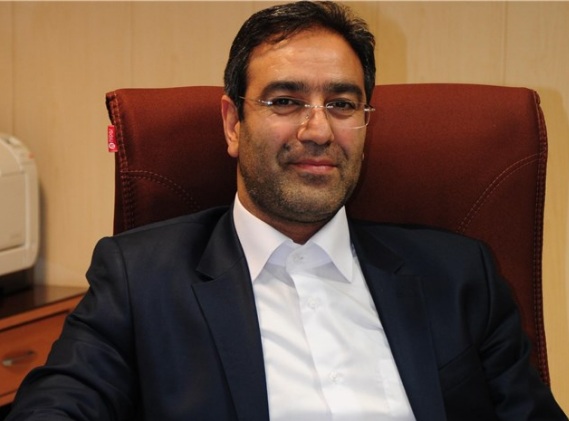 The Monetary and Banking Research Institute director congratulated Nowruz to his colleagues and compatriots on 1401. 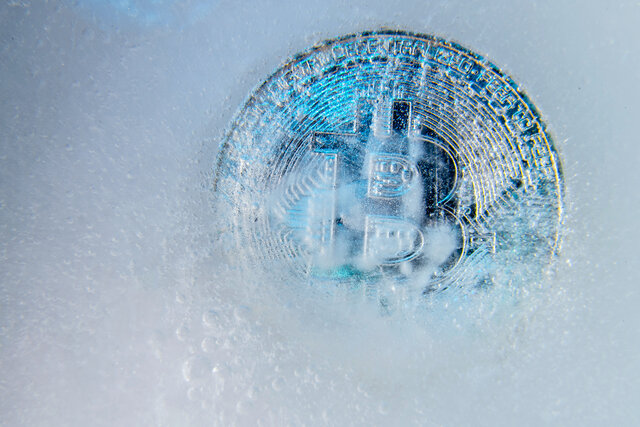 Bitcoin spring is near

Bitcoin remained stubbornly in a certain range when global asset markets were affected by the decisions of the Federal Reserve and Russia's invasion of Ukraine. 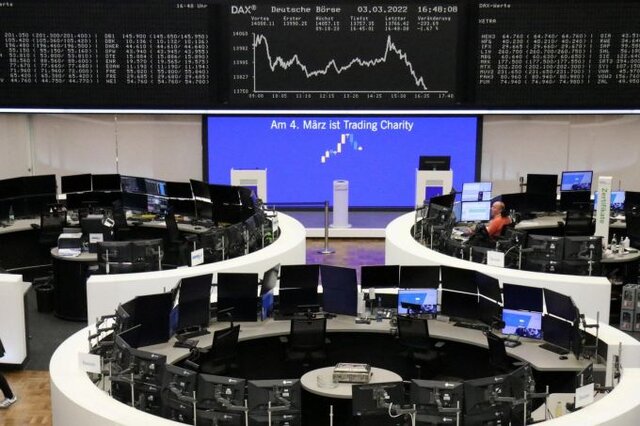 The global alarm was heard!

European stocks fell to a one-year low as car and bank stocks were hit after reports of a nuclear power plant fire amid fierce fighting between Ukraine and Russian troops. 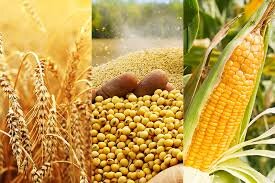 The global rise in food prices broke the record 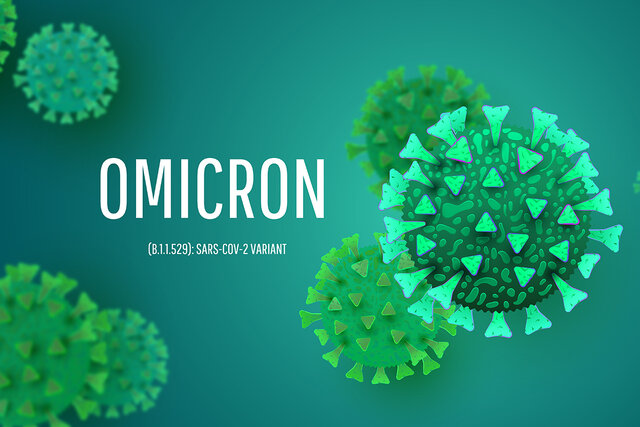 What did Omicron do with the world economy?

When countries seemed to be able to overcome some Corona pandemic restrictions by speeding up vaccination, the emergence of a new strain of the virus once again made things difficult. 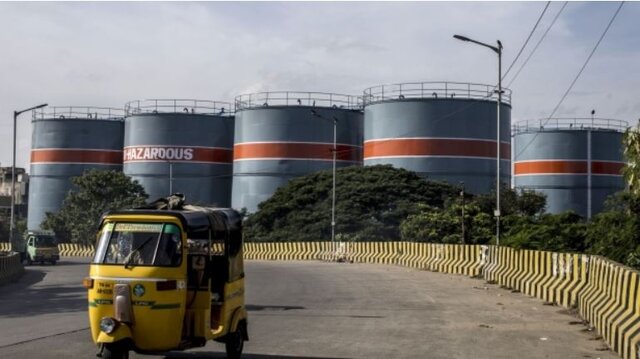 India supports the withdrawal of oil from strategic reserves 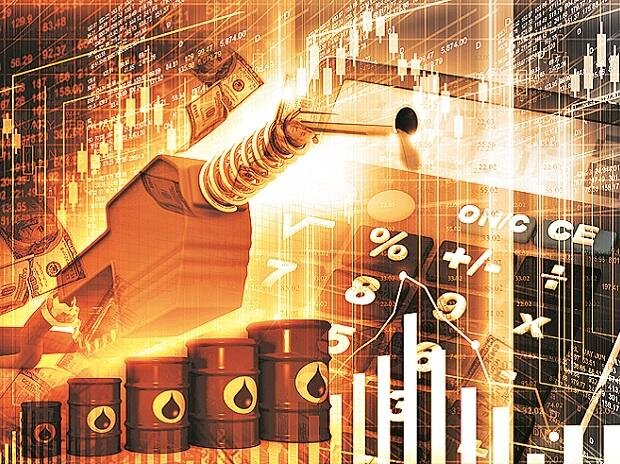 3% jump in oil prices with the wave of Russian attacks

Oil prices jumped about 3 percent due to Russia's military invasion of Ukraine, which raised concerns about the global supply situation.

The book of Islamic Banking in Iran: Principles and Practices was published by MBRI.

Although the Shariah-compliant banking was more of a "scientific curiosity" and an "out-of-reach utopia" for Islamic societies before the 1950s, in the second half of the twentieth century, this idea had been put into practice. This process continued until the establishment of the first Islamic bank in Jeddah in 1975, and since then, other Islamic banks and financial institutions have been established in various Islamic countries. This process doubled up in the first two decades of the 21st century with the significant growth of Islamic banks and counters in the monetary systems of Islamic and even non-Islamic countries.