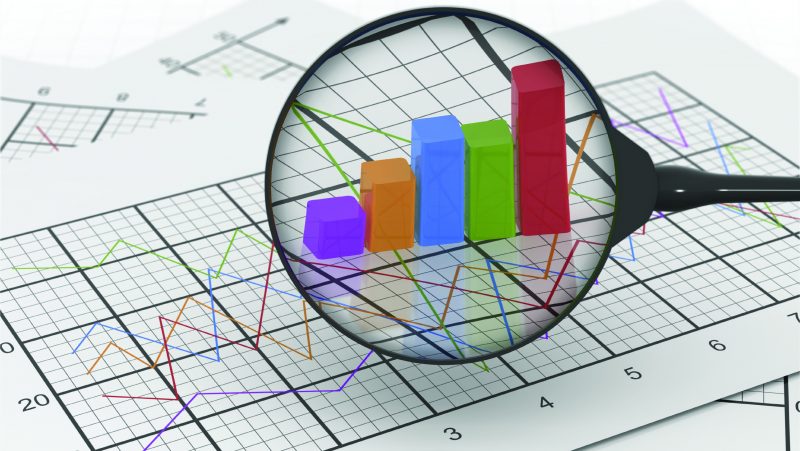 According to the Wall Street Journal, Iranian companies are increasingly producing goods that the country used to import from abroad. There is also a growing trend of hiring new staff in smaller companies, and according to statistics released by the Iranian government, the country's non-oil revenues have grown by 83% in recent years, generating more revenue than the energy sector, which is now under the heavy burden of sanctions.

Mohsen Tavakol, a sanctions expert at the Atlantic Council think tank, said: "Even if sanctions have been able to affect Iran's oil exports, we can still see that Iran's economy has been rescued."

According to this publication, strengthening the internal power of Iran's economy can help the country when the Biden government comes to power, which has promised to return to JCPOA and lift related sanctions. The United States has long used the strength of the dollar and the international banking system as tools to achieve its foreign policy goals.