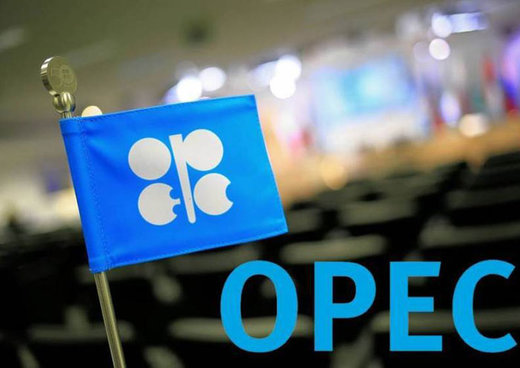 
OPEC did not change its estimate of global oil demand compared to last month's report but warned that the Corona epidemic had exacerbated the risk of a decline.

According to the OPEC Monthly Report, forecasts for oil demand depend on the recovery of economies and their exit from quarantine in North America and Europe's developed economies. In North America, improving the consumption of transportation fuels, including gasoline, depends on improving the labor market and retail prices of gasoline. In Europe, ambiguities remain, and there is an assessment risk of a more negative demand due to quarantine measures and their impact on consumer behavior. But OPEC expects China, the world's largest oil importer, to continue to experience strong growth in all sectors of the economy.

OPEC also said that the outlook for US shale oil has become more optimistic as prices rise and production improves further in the second half of 2021. The group predicts that US shale oil production will grow by 70,000 barrels per day this year to 7.37 million barrels per day. OPEC did not change its estimate of non-OPEC supply.

Significant improvements in shale production will hamper efforts by OPEC and its allies to support the oil market. Oil prices rose above $ 57 a barrel this week, the highest level in 11 months, due to OPEC Plus supply constraints.

According to Reuters, OPEC forecasts that demand for the group's oil this year will be 27.2 million barrels per day, which is unchanged from OPEC's December report and still allows OPEC to have higher average production in 2021.