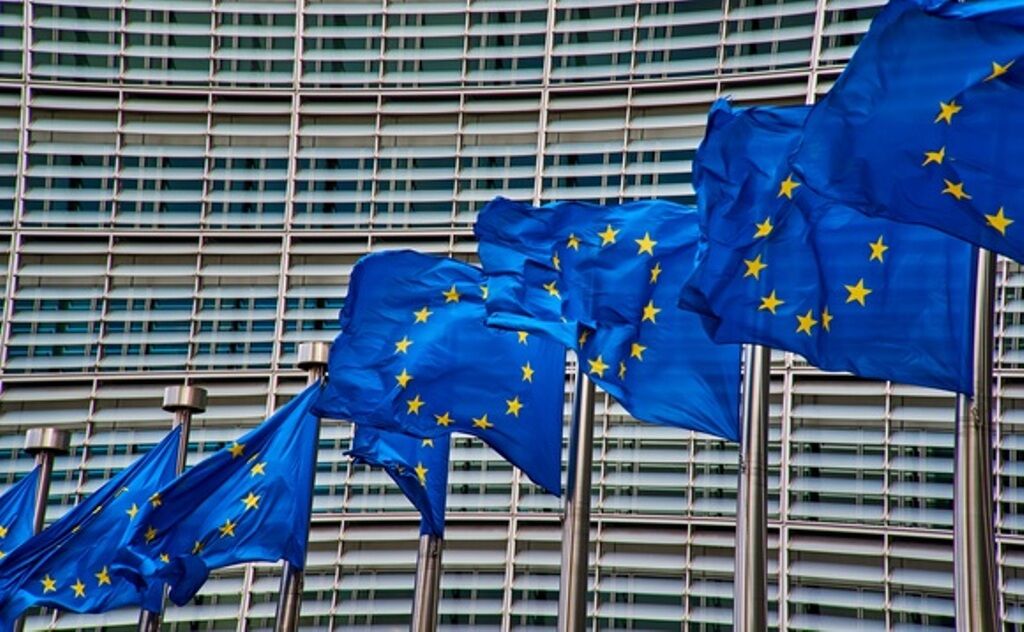 The European Commission cut its estimate for economic growth in the European Union this year by 0.2%.

The European Union expects the economy to return to pre-Corona levels by 2022, but some countries' economic recovery will be longer. "We still have the economic pains of the pandemic, and the social and economic consequences of the corona are apparent, we are not done yet, but I hope for the end, " said Paolo Gentiloni, the EU's economic commissioner.

According to the European Commission, the Corona pandemic situation is changing day by day, and therefore accurate economic forecasts are not possible. The forecast is based on the assumption that the restrictions will last until March.

Among different countries, economic growth in Germany is projected at 3.2 percent and France at 3.1 percent. Italy, again embroiled in a political crisis, is likely to grow by 3.4 percent. The European Central Bank has injected € 750 billion (over $ 900 billion) in liquidity into the markets.