What is the economic situation of the northern neighbors? 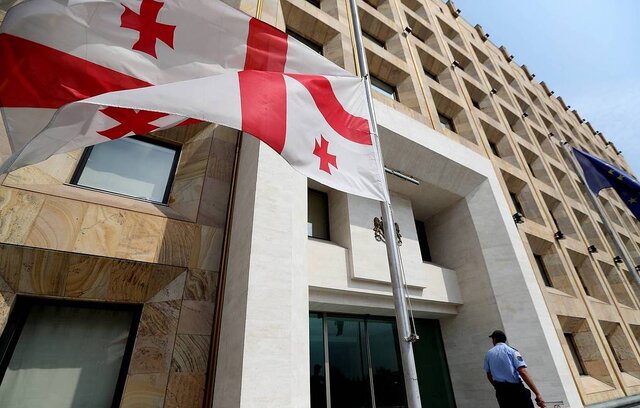 The economic growth of Georgia and Armenia remained negative according to the Trading Economics.

Georgia's average annual economic growth in the period 2012 to 2020 was 3.05 percent, with the highest recorded figure of 13.9 percent growth in the fourth quarter of 2013 and the lowest negative growth of 13.2 percent in the second quarter of 2020.

On the other hand, the economic growth of the other northern neighbor, Armenia, remains at a disappointing level; The country's GDP growth in the fourth quarter of the year fell to negative 8.8 percent, which is 1.2 percent less than the previous seasonal growth of the country and one of the worst seasonal performance in the last 11 years.

Among the various sectors, the services sector with a negative growth of 49.9 percent had the greatest impact on this figure. The highest growth during this period was related to construction with 14.4%. The Armenian economy is under great pressure as a result of the six-week war with the Republic of Azerbaijan.