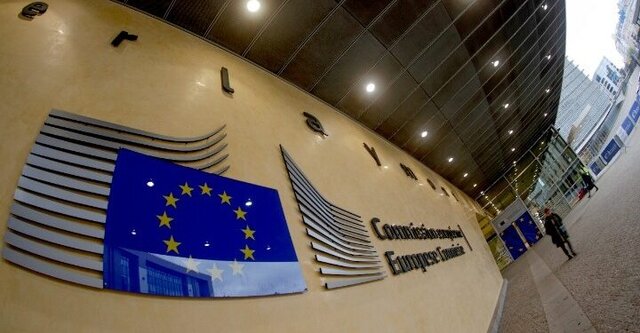 The recession has intensified in the Eurozone and the European Union.

The EU Statistics Center released its preliminary report on the economic growth of European countries in the first quarter of 2021, according to which the average economic growth of 19 Eurozone countries and 27 EU member states were negative 0.6% and negative 0.4%, respectively. It is a decrease of 0.1% compared to the average growth of the previous quarter in the euro area and a 0.2% decrease in the European Union.

Among European countries, the highest economic growth during this period of the year belonged to Lithuania with 1.8 percent, followed by Sweden with 1.1 percent and Belgium with 0.6 percent. On the other hand, the lowest economic growth was in Latvia, which experienced negative growth of 2.6 percent. Growth in Germany during the period was negative 1.7 percent, and Italy was negative 0.9 percent.

Among other European countries, fourth-quarter Czech growth was down 0.3 percent, Austria was estimated at 0.2 percent, Finland 0.3 percent, and France 0.4 percent.