The highest monthly growth of the gold rate since last summer 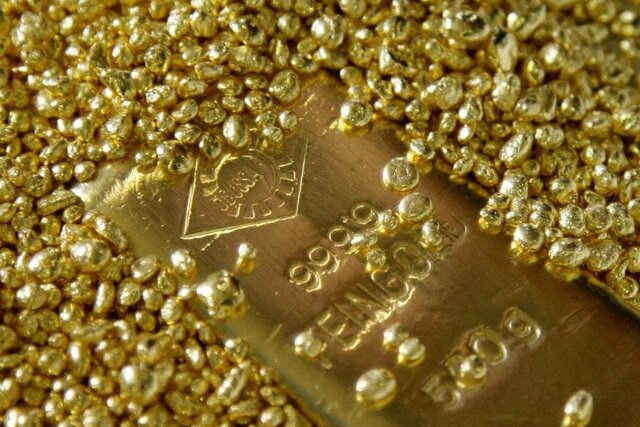 The price of gold was affected by the weaker dollar and lower bond yields, which recorded the highest monthly price growth since July 2020.

According to Stephen Ince of SPI Asset Management, gold has gained strength from inflation concerns and declining bond yields. The dollar remains weak, and this has somewhat supported the price of gold. Gold buyers are now looking at the $ 2,000 mark and often think the price of gold will go up.

The dollar index fell 0.1 percent against a basket of rival currencies, and 10-year US Treasury yields reached 1.593 percent on Friday, lowering the cost of holding gold, a non-yielding asset.

Statistics released on Friday showed that US consumer prices rose in April, with the inflation index exceeding the US Federal Reserve's 2% target and having the highest annual growth since 1992. Gold, which has always been known as a safe haven for assets, has benefited from recent statistics showing rising prices in the United States and Britain.

According to Reuters, investors are now waiting for the monthly non-farm payrolls in the US on Friday, which is expected to show the growth of 650,000 new jobs in May.

An ounce of Paladium was traded up 0.4 percent at $ 2,837 and 48 cents for immediate delivery in other precious metals market but was on track to record its first monthly decline in four months.