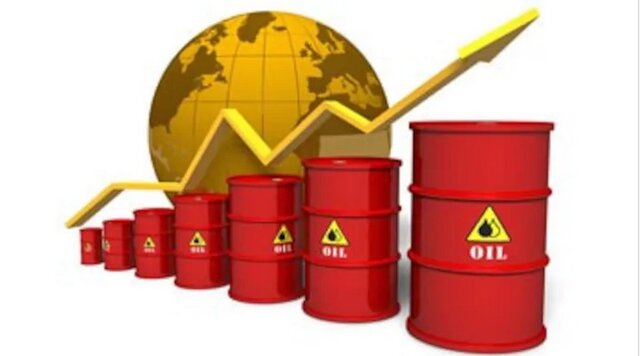 Oil prices rose on Friday, hitting a three-year high for the third week in a row as global production disrupted.

"As oil prices rise for another week, the market is counting on the long-term impact of supply disruptions and possibly the need to withdraw reserves to meet refinery demand," said Lewis Dixon, chief oil market analyst at Rystad Energy.

Some disruptions may last for months and have already led to significant depletion of US and world oil reserves. According to traders, US oil refineries are buying Iraqi and Canadian oil in search of other sources to replace the lost oil supply in the Gulf of Mexico.

Some OPEC Plus members are struggling to increase production due to low investment or repair delays due to the Corona pandemic outbreak. Kazakhstan's largest oil producer, Tengizchevroil, has said it will delay parts of its $ 45.2 billion development project by three to seven months.

UBS financial group analysts predict that Brent oil prices will rise to $ 80 a barrel by the end of September due to stockpiles, lower OPEC production, and stronger Middle East demand.

According to Reuters, analysts noted that China's Evergrande is a risk to oil prices. The company's electric vehicle unit warned that it faces an uncertain future unless it receives liquidity immediately.