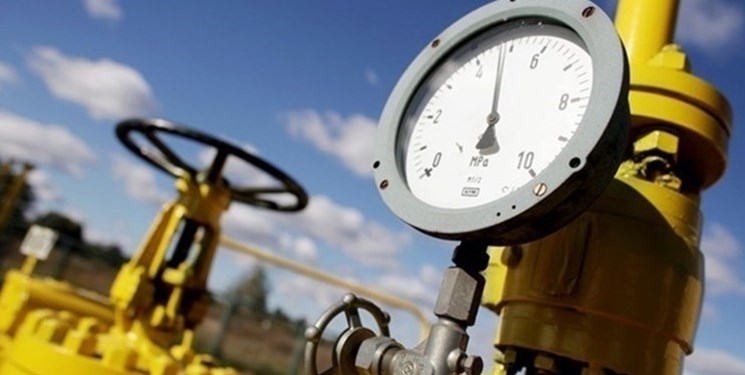 The unprecedented rise in gas and electricity prices in Europe will force European politicians to shut down factories to save energy.


According to Reuters, the unprecedented rise in gas and electricity prices in Europe sends strong signals that there is a possibility of a temporary closure of factories and homes and offices must be lowered the indoor temperature to pass the winter.

Gas prices are six times higher than prices in the same period last year as the region faces the challenge of importing enough gas to fill its storage tanks on the eve of the onset of cold and peak consumption.

According to the Gas Infrastructure Europe (GIE), only 74.7% of regional storage sites are filled, the lowest level in more than a decade.

In the short term, Europe is unlikely to be able to import significant amounts of gas because production is stable, and there is currently a shortage around the world, which has pushed up prices in Northeast Asia and North America.

The escalation of prices has led traders to think that lower consumption will be needed to prevent reserves from falling to critical levels and facing gas shortages in the winter.

Theoretically, the crisis can be solved by lowering the temperature by 0.5 to one degree in homes, offices, schools and factories this winter; As a result, huge fuel savings are achieved with only minimal impact on the comfort of life.

But in practice, policymakers will be reluctant to call for a reduction in temperature because that request means a policy failure and has an unfavorable connection with the incumbent president, Jimmy Carter.

But if the crisis continues or the winter gets colder, the demand for energy savings will be inevitable.

Meanwhile, politicians are likely to consider other austerity measures, including reducing street lighting and extending the closure of government buildings and offices and schools during the winter break.