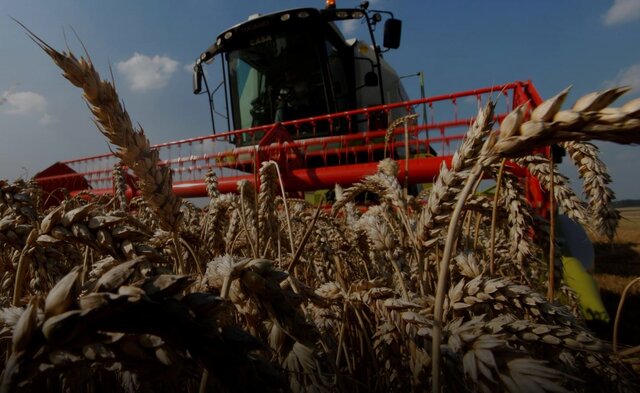 The Food and Agriculture Organization of the United Nations (FAO) said global food prices rose in September for the second month in a row as vegetable oils and grain prices rose to a 10-year high.


The FAO Food Price Index, which tracks monthly changes in a basket of cereals, oilseeds, dairy products, meat, and sugar, rose to 130 points in September from 128.5 revised points for August, the highest reading since September 2011. Prices rose 32.8 percent year-on-year in September.

The FAO grain price index rose 2 percent in September from a month earlier, driven by a 4 percent rise in wheat prices due to a limited supply of exported wheat amid strong demand.

Abdul Reza Abbasian, the chief economist at the FAO, said: "Among the important grains, wheat will receive special attention in the coming weeks because the demand situation must be assessed against the rapid rise in prices."

The FAO vegetable oil price index rose 1.7 percent month-on-month in September and rose about 60 percent year-on-year. Palm oil prices rose due to strong demand for imports and concerns about labor shortages in Malaysia. The trading price of palm oil rose to a record high in early October due to rising crude oil prices, which supported vegetable oils used in biodiesel production.

The FAO sugar price index rose 0.5 percent in September. Concerns about unfavorable weather in Brazil, a major commodity exporter, were offset by slow import demand and favorable production outlook in India and Thailand.

The FAO predicts world grain production will reach 2.8 billion tons in 2021, slightly higher than the organization's estimated 2.788 million tons last month. This amount will be lower than the global consumption forecast of 2 billion and 811 million tons.

The new FAO report predicts that global grain consumption is higher than the estimated 2.7 billion tons last month, reflecting the greater use of wheat in animal feed.

According to Reuters, global grain stocks are expected to decline in the 2021-2022 crop season but will be reasonable.