The monthly report on industrial production for September was published 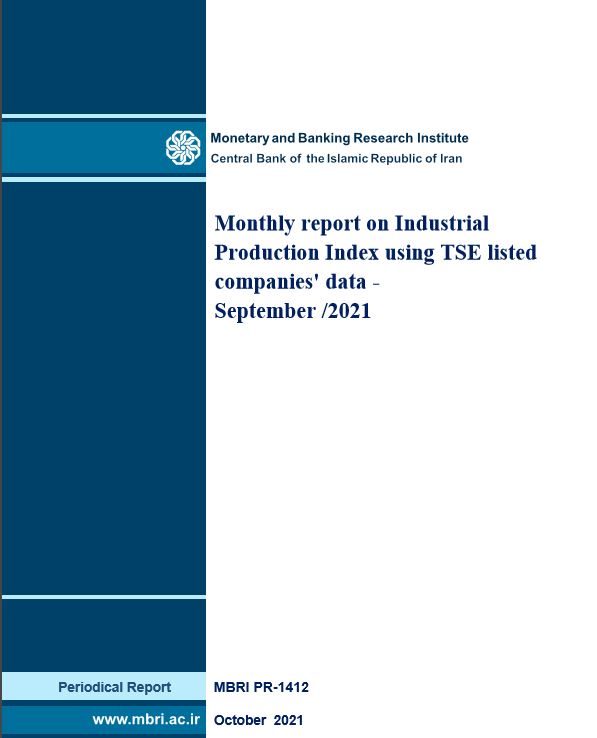 The monthly report of industrial production using the information of TSE-listed companies related to September was published by the Monetary and Banking Research Institute of the Central Bank.


Public Relations Department of Monetary and Banking Research Institute, in the summary of the executive report, states: After the slowdown of the industrial production index of TSE listed companies in July and August, which kept the growth in the range of zero percent (compared to the same period last year), the growth of this index in September (compared to the same period last year) has slightly improved and reached 1.9 percent.

Restrictions on electricity supply for the cement and steel industries in September also led to negative growth in the production index of these industries. So that the basic metals and non-metallic minerals industry have experienced negative growth of 1.5 and 2.4 percent, respectively, compared to the same period last year. Of course, the negative growth that these industries experienced in July and August was less. In addition, the decline in inventory in the basic metals industry indicates that demand for the industry's products has exceeded their production.