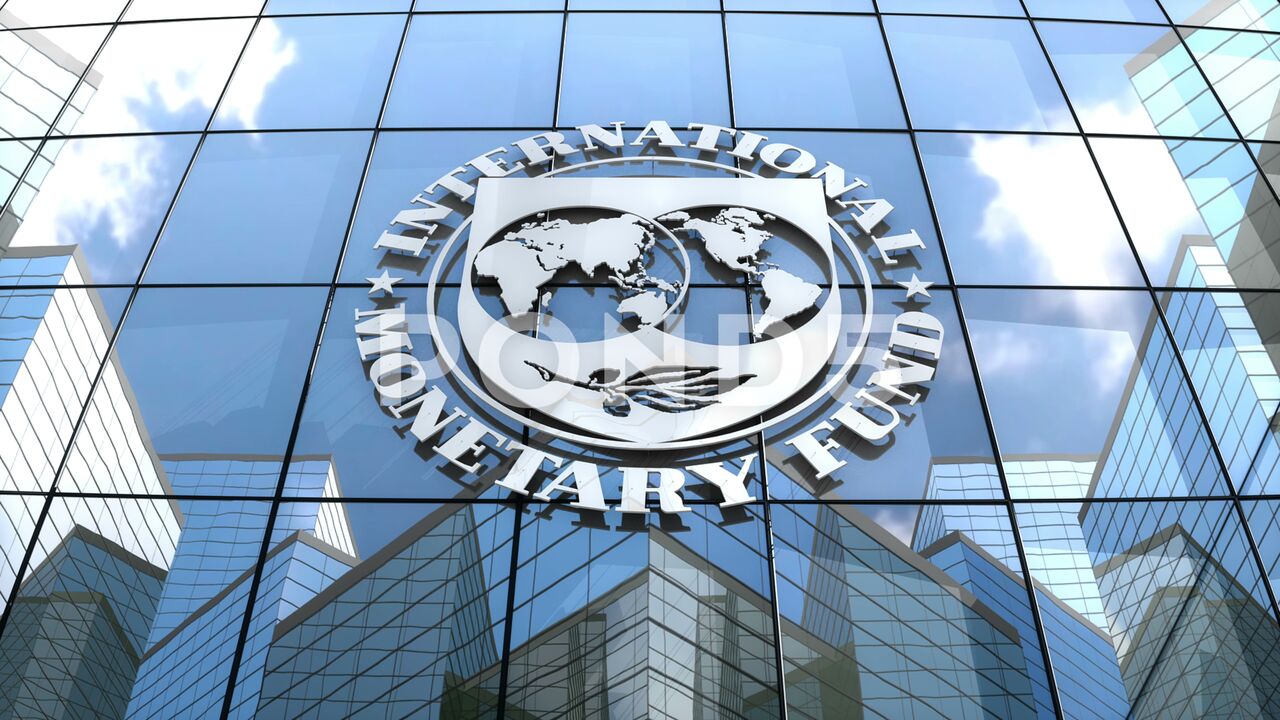 The International Monetary Fund (IMF) said in a new report that it estimated that global average economic growth in 2021 had fallen to 5.9 percent, down 0.1 percent from the previous estimate.


The International Monetary Fund expects global average economic growth next year to fall below this year and reach 4.9 percent. The agency reiterated the need for vaccination, noting that the disruption caused by the Corona will continue, especially in the foreign trade sector.

The possibility of passing a global tax on corporate income has greatly affected the willingness of investors to buy their shares. The minimum corporate income tax is set to rise to 15 percent from next year. In addition to tax concerns, there are concerns about the cyber security of companies and their vulnerability to hacking. Elon Musk also announced the transfer of the company's headquarters to Texas after a dispute with California officials.