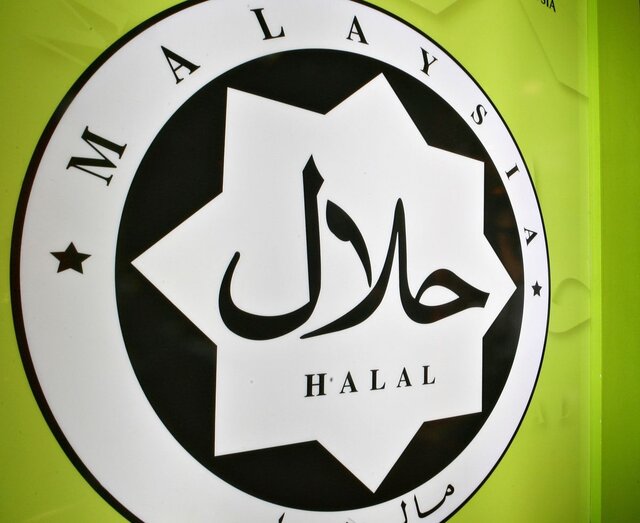 The Halal economy is estimated to be worth $ 7 trillion soon.

The World Halal Products Organization currently issues Halal certificates to companies in various fields such as food, cosmetics, medicine, pharmaceuticals, and tourism. Halal certification was first introduced in Malaysia and Indonesia in the early 2000s and was soon joined by Turkey and later the Middle East countries.

According to the World Halal Union director, there are currently about 1.860 billion Muslims living in 57 countries worldwide.

The halal market is one of the main export destinations of various countries. For example, Turkey exports about $ 100 billion to other Muslim countries and intends to increase this figure to $ 400 billion in the coming years.

The Islamic financial sector currently has the largest share of the Halal market globally, and the total market value of financial and banking services in Muslim countries is estimated at $ 3.5 trillion. Other major segments of the Halal market include Halal tourism with $ 400 billion, Halal cosmetics with $ 200 billion, and Halal clothing with $ 240 billion.

The trend in the Halal market is growing, while this figure has almost tripled compared to seven years ago.